E.I.Ca.M.E.
(Published in Best Practises of Non Violent conflict Resolution in and out of school)
UNESCO- FRANCE-JANUARY 2002
Division for the promotion of Quality Education
Education for Universal Values

In the Chaco province of Argentina, state-aproved school mediation training has been given to all categories of teachers since 1998. The aim is to make them aware of the omnipresence of conflict as well as the attitudes that are associated with it so that they may apply conflict resolution methods such as negotiation and mediation.

The inclusion in education of alternativa Conflict Resolution methods is a form of «education in values» of peace, solidarity, co-operation, tolerance and aceptance of diversity which must first be integrated by adults, teachers and traines, before it can be passed on to pupils.

The training courses that we hawe set up since 1998, offering a school mediation programa (presented before the Chaco province parliament) are a unique initiative in Argentina. The aim is the dissemination among schools of conflict resolution techniques, especially through mediation and negotiation. Each institution must establish its own conflict management means depending on local situation.

Our premise is that friction and conflict will always exist in institutions, the well being of which does not depend on the absense of conflict bul on their hability to identify it, tackle it and in the best possible scenario, find solutions. Among açothers sources of inspiration, this training initiative was elaborated and approved in line with the UNESCO Manifesto 2000 for the international year of the culture of peace, namely; 1. Respecto all life; 2. Reject violence; 3. Share with others, 4. Listen to understand ; 5. Preserve the planet; 6. Rediscover solidarity.

We believe that «gaining awareness» is vital. When conflict arises in our community is too often considered a wrong, a teacher who has a problemn is thought to be a bad teacher. We also too often make the distinction between a newcomer to the profesion who `lacks experience´ or the reverse, an experienced theacher who ´knows nothing about reforms´or between pupils who come from such or such a social background. We all have heard comments like this :´What can you expect from a boy who comes from that area, from a broken home?´

We must become aware of the fact that what we say often conveys content that is implicity discriminatory . That is why we consider self-evaluation is a crucial factor in managing conflict, especially when it comes to recongnisnig our responsibilities in yhr ´co-building´of conflic as well as in other attitudes thar lead to discrimination against others.

Accordingly, the creation of a forum for sharing day to day problems and analysing one´s own attitudes without being judged has proven its efficiency and favours the assimilation of alternative resolution principles such as the use of negotiation and mediation. Yet we cannot ask adults to teach something they themselves need training in, especially as education is somethng that radiates from a person. Teachers themselves are not satisfied by the way they manage conflicts and want certain tools. They must be the first to know these techniques and apply them to the management of conflicts that crop up at school before bulding them into curricula.

The main instruments of negotiation and mediation are dialogue and listening, as UNESCO´S Manifesto 2000 advocates, encouraging ´active non violence´since violence occurs when there are no other means of chanelling aggressiveness. One of the basic techiques for the paceful management of conflict is to understand the other party´s feelings, deciper his/her culture and comprehend his/her differences without considering these as failingsm thus managing to ´put oneself in his/her shoes´. Peace is  built day by day and we are all responsible for this undertaking.

USEFUL CONCEPTS IN NEGOTIATION AND MEDIATION

Position (what does parties involved want?)
Interes (Why do they want it?)
Needs (What are the underlying needs?)
Evaluation of options.
These concepts may be developed using alternative subject matter. By looking at the May 1810 revolution, which led in Argentinian independence from Spain, in history classes these concepts may be used as a basis for the following questions:
What did the independentist want?
What did the spanish want?
Which other groups were involved in the conflict?
Once the positions and interests have been identify , add: Why did they want this? and what were they needs?Then asses the options that were open to then and what would have happened if theses had been adopted? Futhermore, these events may be dramatised by imagining intensifyng or minimising phenomena and even the creation of aliances.

Similar methods could be applied to other subjects such as:
Geography (conflicts between countries)
Literature (analysis of literary works and the discussion this stimulates)
Physical Education(by elaborating the rules of a game)
Maths (by analysing the various ways of solving a problem)

Succesfull examples of mediation in schools.
A conflict arose between final year pupil at a secondary school in  Resistencia, a town in Chaco province, over where to hold the end-of- year party. All attempts to negotiate had failed and the situation was so embittered that the class was on the verge of splitting into two camps: one wanting to hold the party in a club , the other preferring another venue.The choise of venue had thus become a means of provocation for the other group, which was determined to boycott the event.   A one -hour lesson was turned in a mediation session led by the teacher who transformed the conflict in a pedagogical exercise. He began explaining the basic rules of mediation such as refraining from verbally attacking or interrupting speakers, etc. After each group has stated its position, the work consisted in detecting their interestes and perception: group A thought that was group B was merely trying to impose its will on the group as a whole, whereas group B claimed that the otheres had a vested interest in holding the party in a particular place. They felt it was ´always´up to them (B) to make decisions in the class due to the passivity of group A.

The teacher described the experiment in the following terms: Our work consisted ini using communication techniques so that the two parties would listen to each other , so that they could comment on their owns  respective perception in orden to define and become aware of their commong and conflicting interests. The interests were written up on the board and served as a basis for brainstorming ideas.When time had run out, each group appointed a representative to reach an agreement: in the end they agreed to hold the party in a third place where they would all attend. Mediation was used in this case as a learning process which allowed the two groups to modify their interpretation of the other group´s intentions which led to an improvement in relatins within the class. 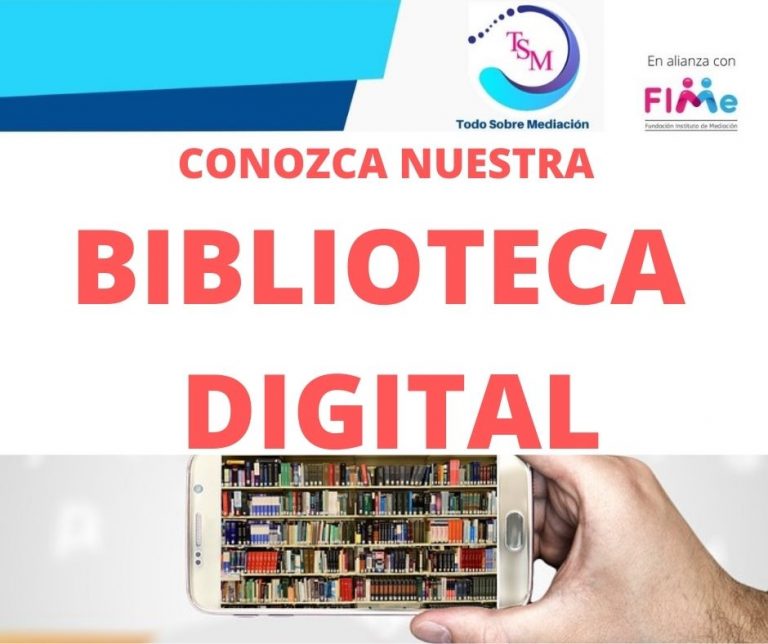 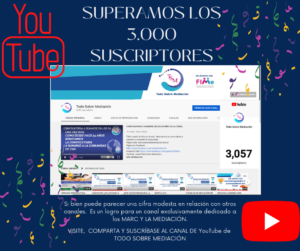